SHAMBHALA MUSIC FESTIVAL TO OPEN A CAMPGROUND FOR SUMMER 2021 While festival season is still very much up in the air, Shambhala Music Festival just gave fans something to look forward to in summer 2021. In an announcement posted on the festival's Facebook page, festival founder Jimmy Bundschuh announced that his family farm—where the festival takes place—will be open as [...]
00 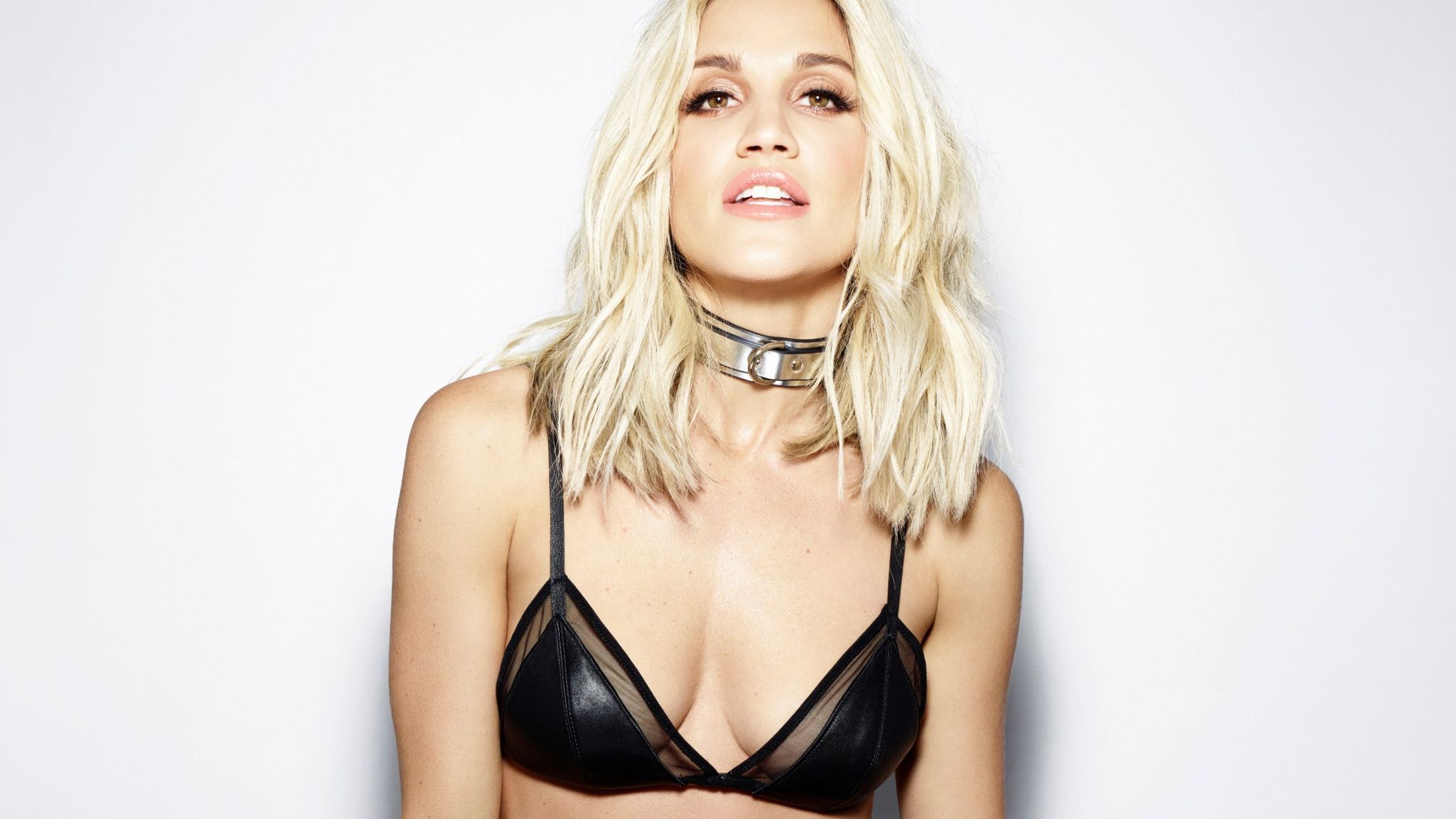 Ashley Roberts confirms new music from the Pussycat Dolls this year The 39-year-old star has opened up on the band’s plans after they returned with ‘React’ – their first song in a decade – in 2020, and she revealed plans for more tracks before their tour, which is currently set for May after being postponed […] 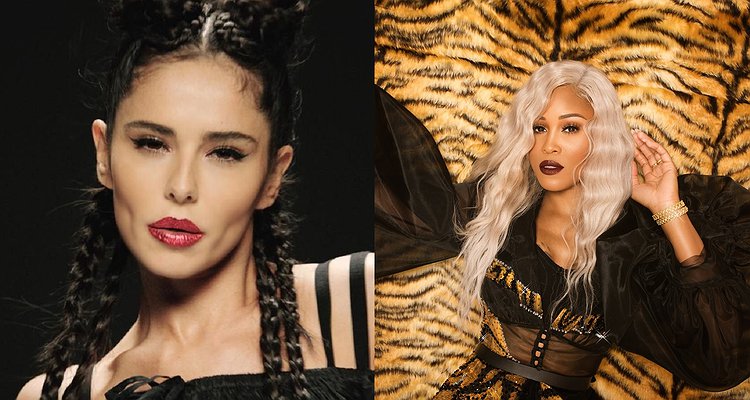