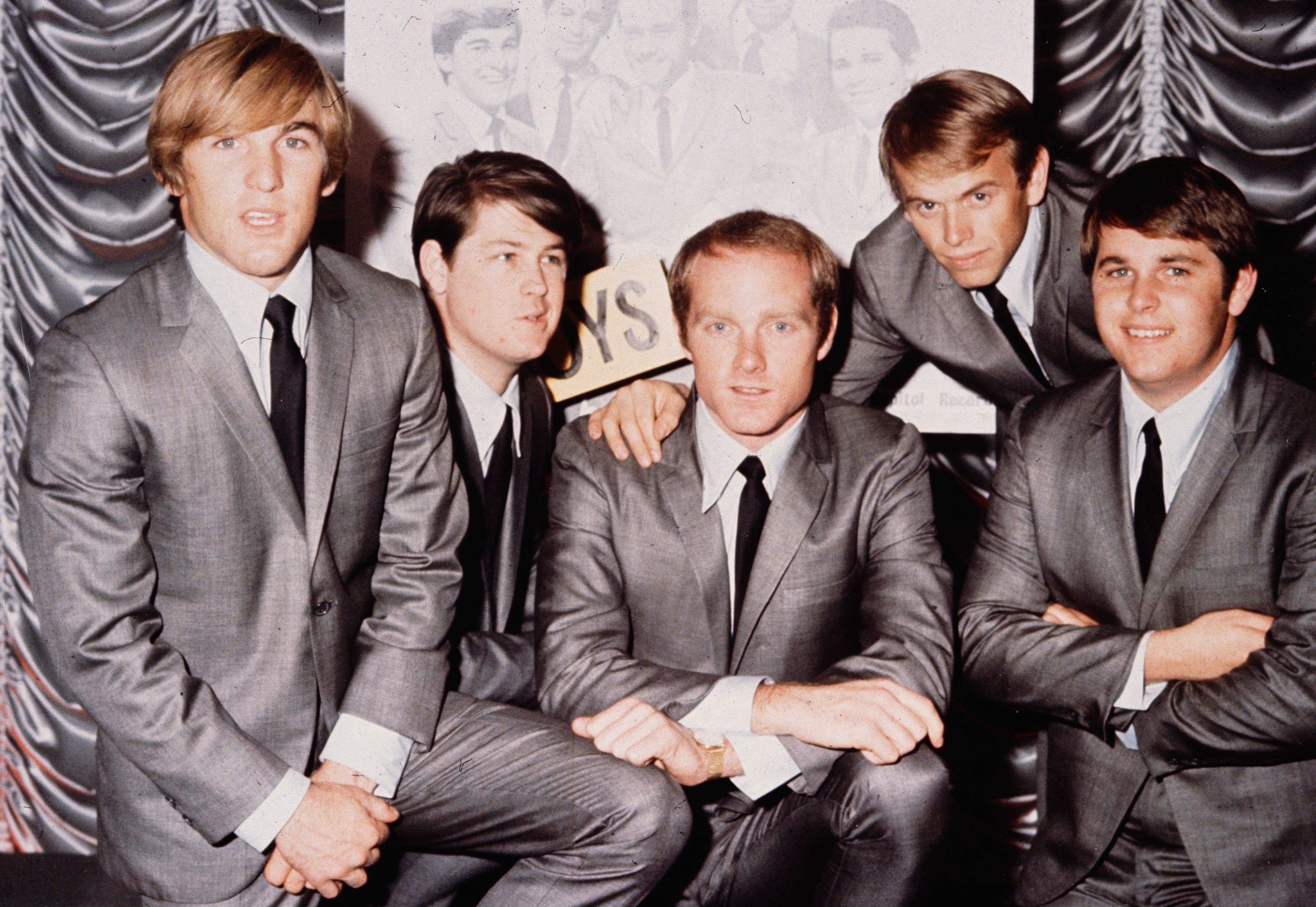 A TV special to mark the 60th anniversary of the Beach Boys could soon be in the works, according to band co-founder Al Jardine.

The group will celebrate 60 years since they started this year, and Jardine told Rolling Stone that although a full commemorative tour was unlikely, he was keen to mark the occasion.

“Well, not a (big) tour. We’ll hit some very important … 10 or 20 areas of the world. Who knows, maybe we’ll get lucky and have a renaissance, and present some of this great material again,” he mused.

“It’s difficult to say, but it makes sense. I know there’s something in the works. I just can’t tell you when or where,” the singer went on.

Asked about a TV special, Jardine responded: “We’d like to explore that possibility.”

“It’s always good to be able to look forward to something positive now, especially coming out of this horrendous year, to bring some beautiful, fresh, positive music to the world again,” he said.

The band have taken on advisors to help them explore all options in terms of their career.

And while two of the Beach Boys’ founding members, Dennis and Carl Wilson, are no longer alive, one of the other surviving members – Brian Wilson – is unaware of any anniversary plans.

“There is nothing on the table at this point,” Jean Sievers, Wilson’s manager, stated, adding: “No one has spoken to us about it or reached out.”