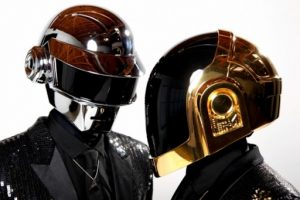 After weeks of rumours surrounding a Daft Punk cameo at The Weekend‘s Super Bowl LV halftime show, a leaked track list seems too have confirmed an appearance by the legendary duo.

According to a report by GQ México, who shared a tweet that contains a purported track list for The Weekend’s halftime performance, Daft Punk could make an appearance alongside Ariana Grande and Kendrick Lamar.

It’s important to note that The Weekend recently announced a new compilation called The Highlights, which dons an identical track list. However, the timing of the album’s February 5th release—two days before the Super Bowl—looks like a prescient signal off his plans to perform the record in full at Tampa’s Raymond James Stadium.

At the time of this article’s publication, the NFL has yet to confirm the authenticity of the track list. If it’s real, The Weekend is primed to perform a staggering 18 songs live.