Not heard Nirvana? & How fashion co-opted the band T-shirt

It used to be that if you liked the music, you got the T-shirt. Now, the band T-shirt is a fashion trend all on its own – whether you like what it stands for or not

A tour around the high street this summer would uncover a few standout trends. Pretty off-the-shoulder tops. Basket bags. Bleached denim. Even some pool-ready inflatables. And at stores including Topshop, H&M, Primark and Forever 21, T-shirts for bands including AC/DC, Metallica, the Rolling Stones and Bon Jovi. The kind of purchase once seen on merchandise stalls at gigs and market stalls in Camden Lock has gone mass. 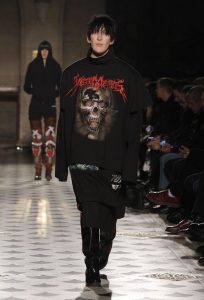 What does it mean when something so aligned with an alternative point of view – one that prioritises your love of your favourite band as primary statement to the world – is co-opted by fashion? This year the humble band T-shirt has become something of a battleground between generations, where ideas of authenticity, image and symbolism are at loggerheads. This was writ large earlier this month when Kendall and Kylie Jenner released a series of T-shirts on their Kendall + Kylie website. On the front were designs that resembled T-shirts for Tupac Shakur, Biggie Smalls and Ozzy Osbourne, with selfies of the sisters superimposed on top. Voletta Wallace, Biggie’s mother, was quick to denounce it on Instagram, posting an image of the T-shirt with a cross through it.

Kendall Jenner on Instagram wearing one of her controversial T-shirts.
Kendall Jenner on Instagram wearing one of her controversial T-shirts. Photograph: Kylie + Kendall/Instagram
The T-shirts have since been withdrawn, with the Jenners posting identical messages of apology on each of their Twitter accounts. But they have arguably caught the flak of a change that has been happening for a while – the band T-shirt moving from merch stall to fashion item. Nicolas Ghesquière started it off in 2012, when he produced a T-shirt for Balenciaga using red font similar to that of Iron Maiden’s logo. Band shirts – or at least logos that have the look of a band shirt – were then a key part of the first Vetements collections, with T-shirts and hoodies in the spring/summer 2016 collection straight off a heavy-metal merch stall. Worn by Kanye West, Rihanna and Kylie Jenner, the look changed from fans at a gig to superstars with serious social media followings.

.Topshop’s head of design Mo Riach says the AC/DC is their bestseller and that band T-shirts “epitomise that cool, laid-back, effortless look. They have become something of a wardrobe staple for the Topshop girl.” This is backed up by shoppers around the Oxford Circus store on a weekday afternoon. Nicole Green, who is 17 and from Lincolnshire, is wearing a Guns N’ Roses T-shirt. She says she has “heard of the band but couldn’t tell you any of their songs”. She has four band T-shirts including an AC/DC one. She says she likes them because “they’re part of a new era indie look” and that she would buy another one “if it was on trend”. Iman Kelly, 19, is in a Kiss sweatshirt from Primark. She has “listened to some of the music but I also like the style and look of the logo.” Kelly isn’t a purist though. “I don’t think it matters if someone is wearing a band T-shirt but doesn’t know the band,” she says. “If they like it, I don’t have a problem with it.” 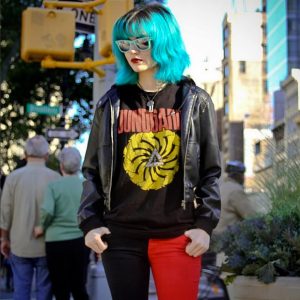 These T-shirts seem, at first glance, to contrast with the “woke” movement’s impact on fashion. Making statements of causes you care about on your T-shirt is very 2017. It started last year with Dior’s “We Should All Be Feminist” T-shirt, then the Corbyn Nike T-shirt by Bristol Street Wear, which sold out during the election campaign. There is now a “Grenfell tube sign” T-shirt worn by Rita Ora, while Topshop has T-shirts proclaiming, simply, “Vote”. The next wave, though, moves on from the specific to something more generalised: “Save the Future”, “Make a Stand”, “Female Forever”, “Don’t Dress for Boys” or – who can argue with this one? – “Choose Love”. With digital culture, things that start in full voice – a political statement, fervent fandom for a band – quickly turn mass and, in the process, they fade to background chatter, becoming a trend rather than any niche statement of allegiance.

Sign up for the Sleeve Notes email
Read more
If someone in their teens sees these T-shirts as fashion statements, those in their 30s and beyond are more likely to view one as statement of identity, like wearing football colours. I am 39 and have six band T-shirts, all for bands or musicians that I love: Prince, the B-52s, Larry Levan, Hot Chip and – yes – New Kids on the Block. I tried – and failed – to buy a Frank Ocean T-shirt at his recent Lovebox gig. I am also the proud owner of a Beyoncé “I Got Hot Sauce in My Bag” tote bag. The idea of wearing something with the image of, say, Phil Collins or Green Day or Lorde – none of whom have ever featured on my Spotify account – for purely aesthetic reasons is an alien concept. No judgment, but I would feel like I was faking it. And I work in fashion.

Steve Birnbaum, 35, sees both sides. The documentary film-maker set up Band of Shirts, an Instagram account documenting people wearing band T-shirts in New York, two years ago, with captions telling the stories behind their T-shirts. He says he encounters more and more young people “wearing T-shirts but they’re not a fan of the band. I don’t censor [what they say] and feel bad sometimes; they get abuse online for wearing the shirt.” He says he understands why people feel so strongly. “Music is so personal so if someone doesn’t know the reference it feels disrespectful to you,” he says. “If someone is wearing a punk T-shirt but knows nothing about Misfits, it comes down to being a poser. Some people have punk as their lifestyle – no wonder they’re angry.” 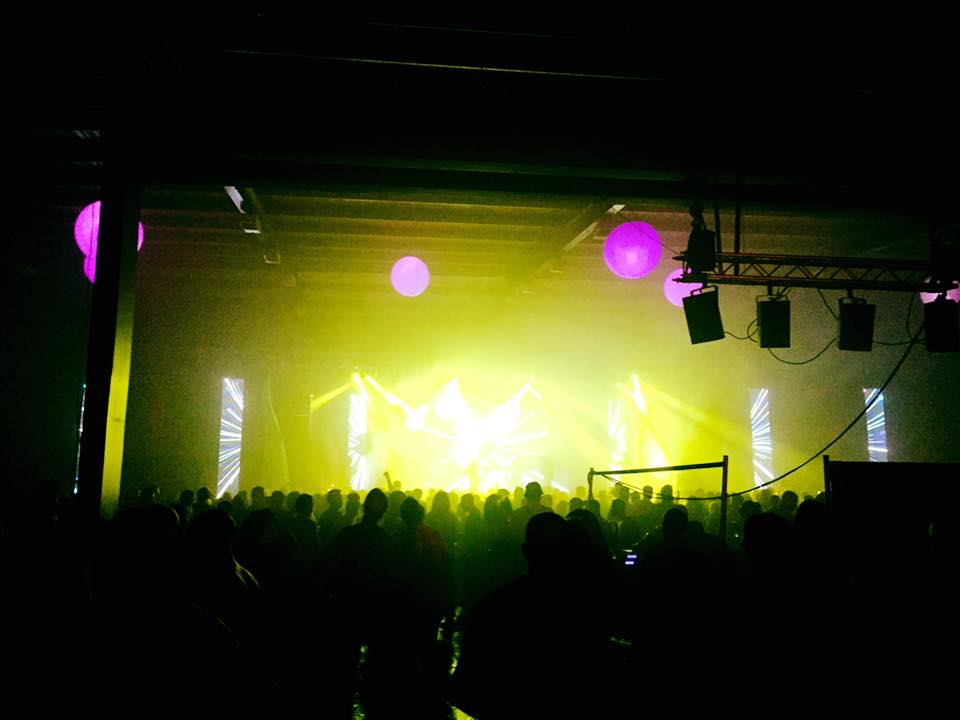 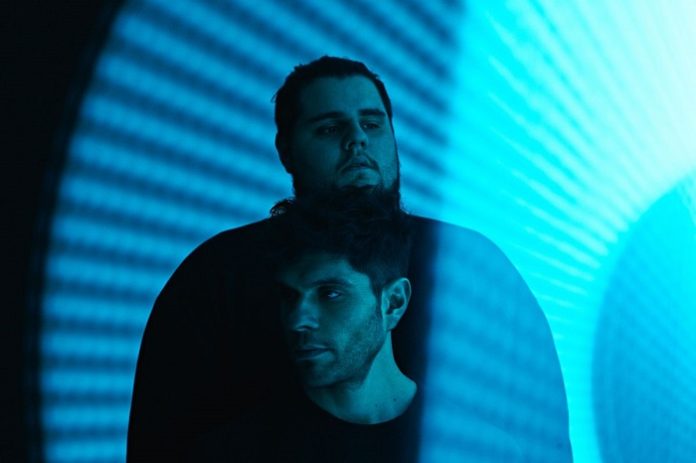 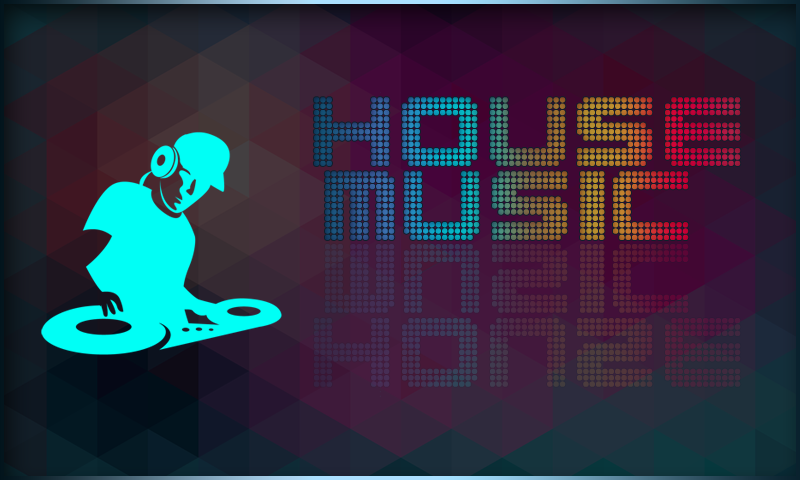 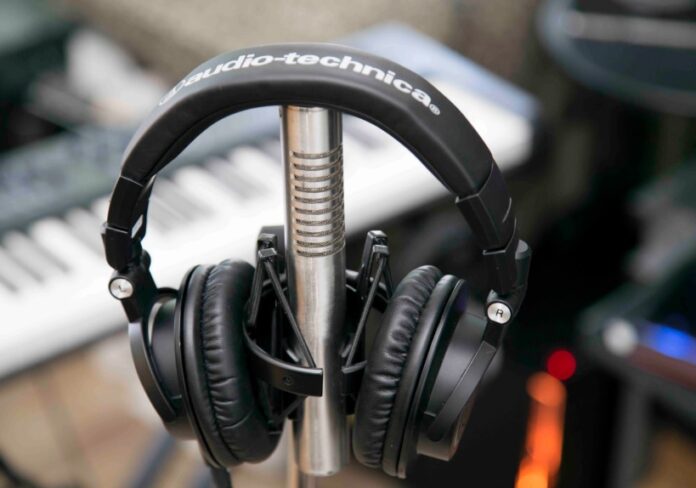 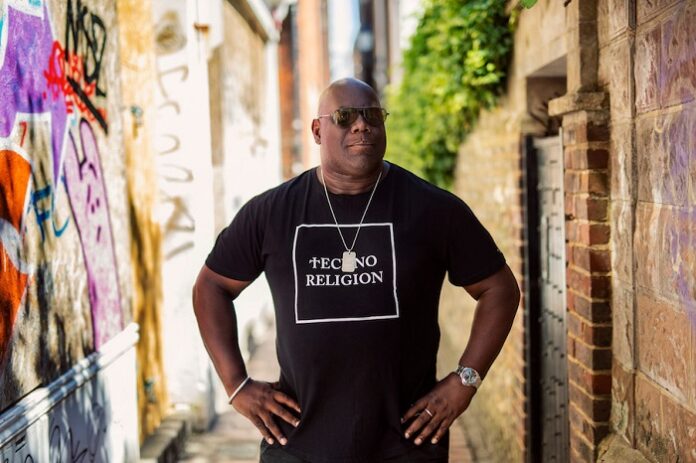 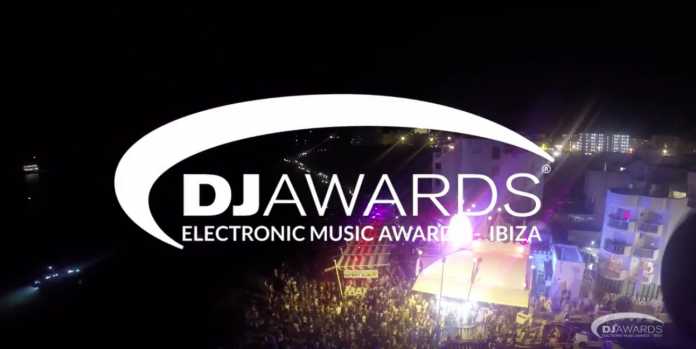