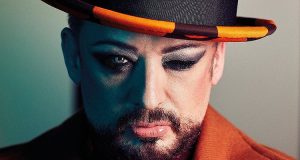 Boy George, Taylor Momsen, and Gary Barlow are among the stars joining the line-up for the forthcoming A Bowie Celebration: Just For One Day! virtual concert in honour of the late David Bowie.

The virtual get-together was organised by Bowie’s long-time keyboard player, Mike Garson, and will air on what would have been Bowie’s 74th birthday on 8 January. Garson will front the livestream’s house band, made up of musicians who played with the Modern Love hitmaker over the course of his career.

Tickets are on sale now and a portion of the proceeds will be donated to Save the Children.

Bowie died at his home in New York City two days after his 69th birthday following a battle with liver cancer in 2016. 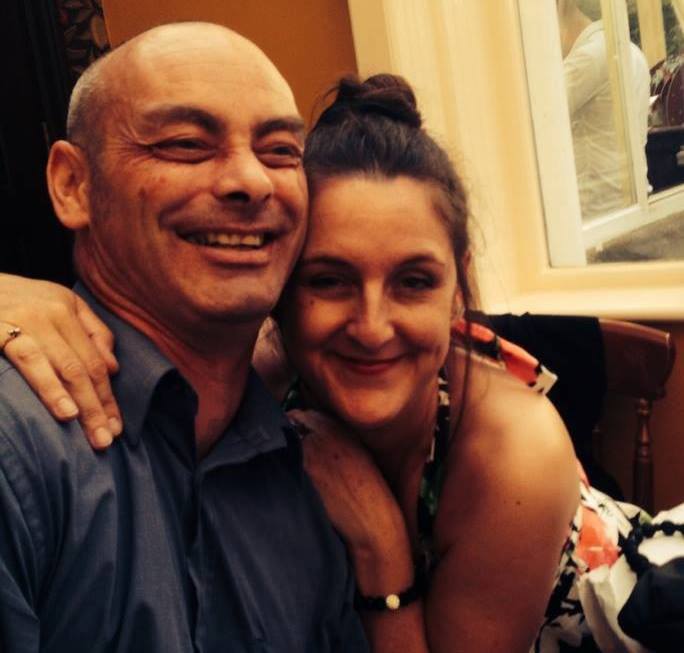 The Lady & The Dux Show 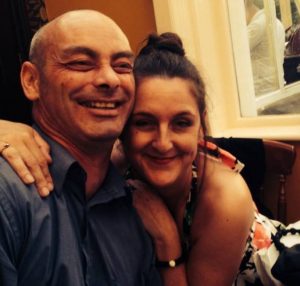 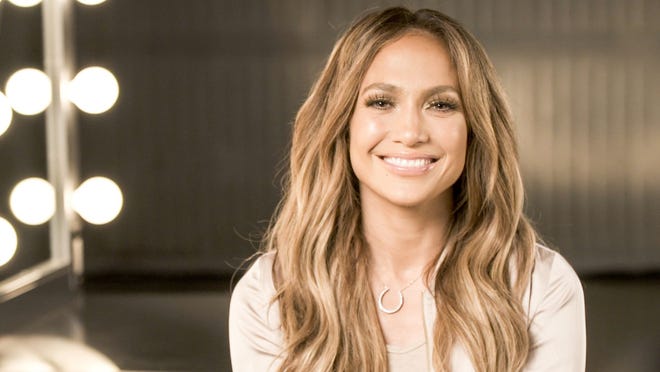 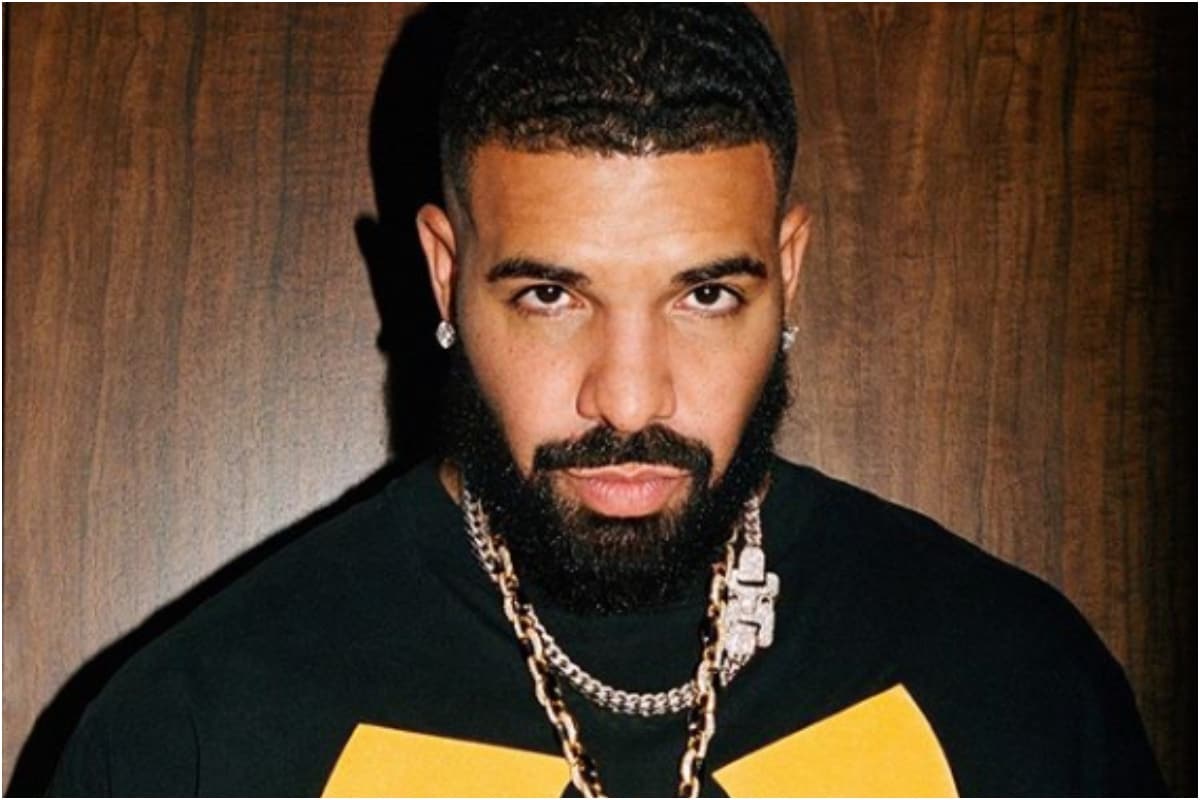 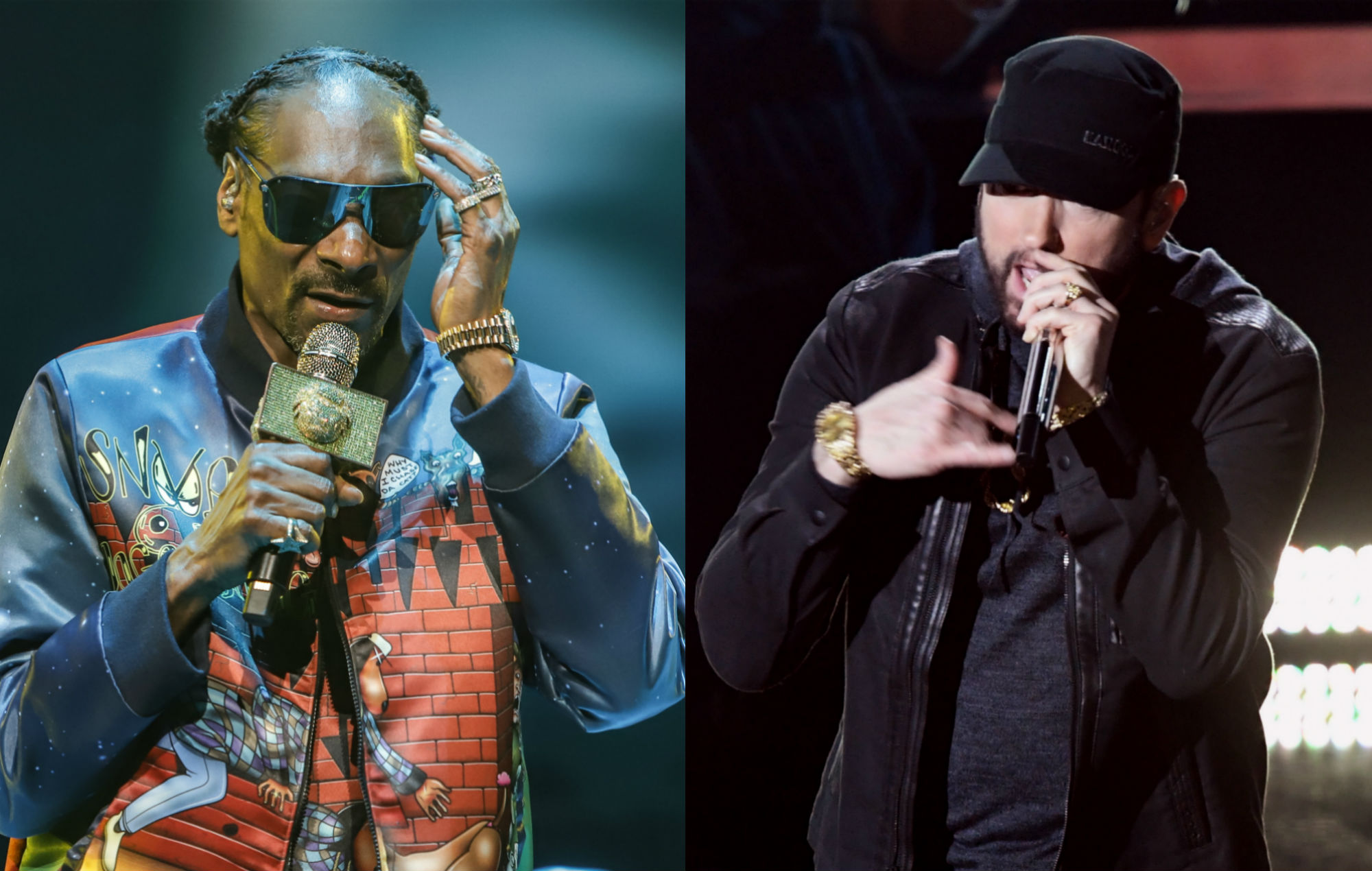