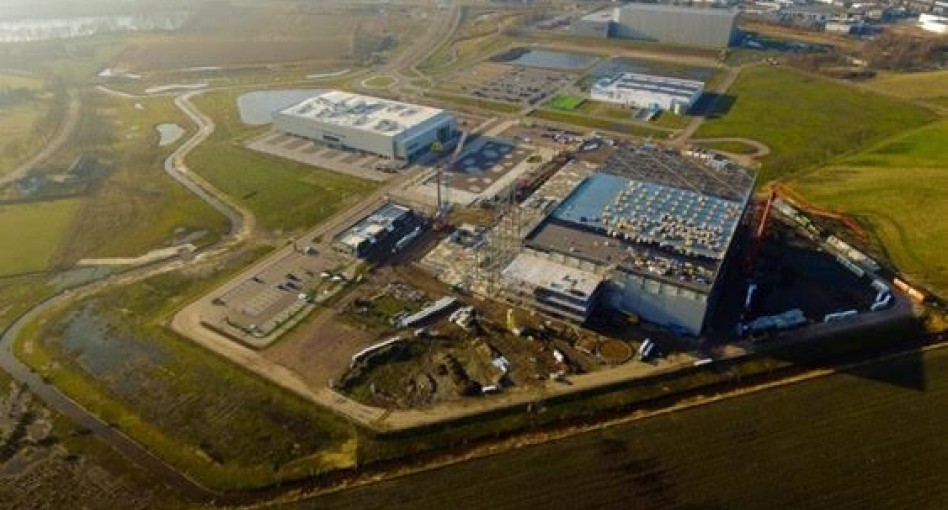 Situated on the main bar street strip we find the bands bar which brings us a wide selection of indie music to classic rock & roll whilst offering a wide variety of cocktails / spirits , draft or bottled lager to soft drinks if you bringing the family it's suitable for all with friendly staff [...]
00 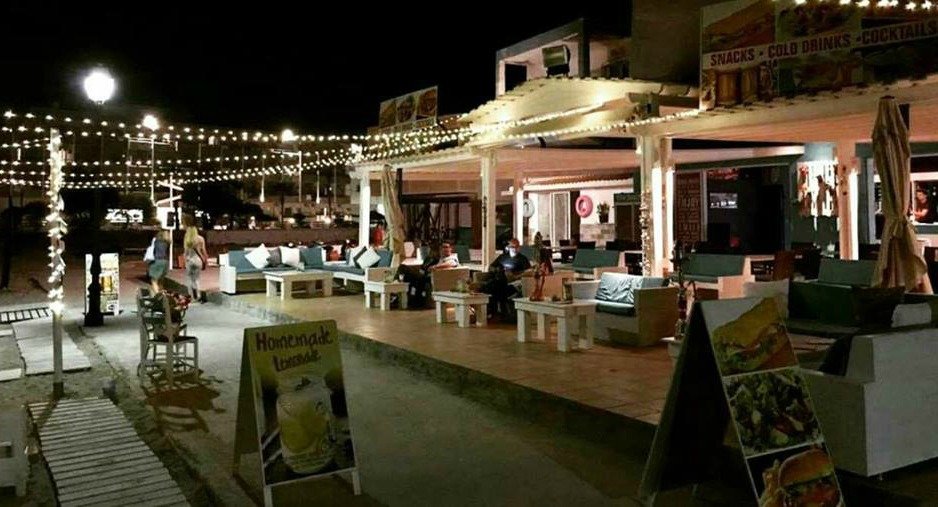 Afrojack Afrojack is Nick van de Wall, an electro-house DJ and producer affiliated with the "Dirty Dutch" sound. His sound marries the trim harmonies of Booka Shade with the heavier drums and whooshing theatrics of peers like Sander van Doorn and Steve Angello. He first tasted success in 2006, at just 19 years old, with [...]
00 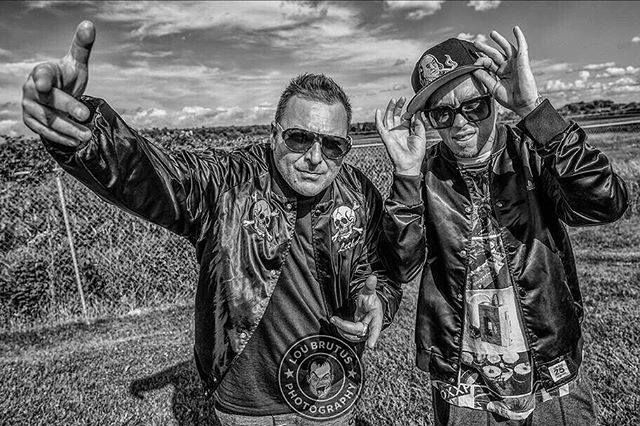 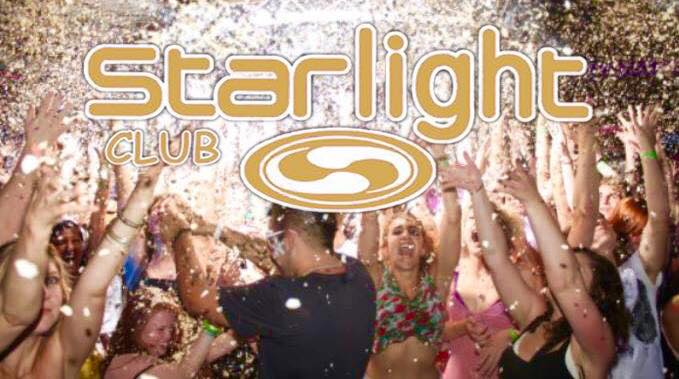 Rob Cain Pete Monsoon R Base Manchester smashing out the tunes doing what they do in full effect enjoy the video on the Love Sensation Event Mad Friday …..